Alister MacKenzie was born on 30th August 1870 in Normanton, near Leeds and is famed for deigning some of the world’s most renowned golf courses, including Augusta National, Cypress Point & Royal Melbourne West. Yorkshire courses Moortown, Alwoodley and Ganton are also regarded as being in the top 12 of his 55 golf course designs.

MacKenzie's design innovations, such as undulating, long and narrow greens angled from the center of the fairway, large and free-form bunker shapes and substantial additional contouring, were revolutionary for his day and all formed part of his ‘signature style’. Many of these traits can be identified at Cleckheaton as you work your way round the course.

A member of the World Golf Hall of Fame, Alister MacKenzie was never a first-rate player, something he considered while designing courses. Whilst his designs gave risk and reward for the leading players, he also ensured an alternative route was available for the average player which encouraged their enjoyment to the game. Again, you’ll notice these characteristics within his design at Cleckheaton.

To find out more about Alister MacKenzie, click on the links below. 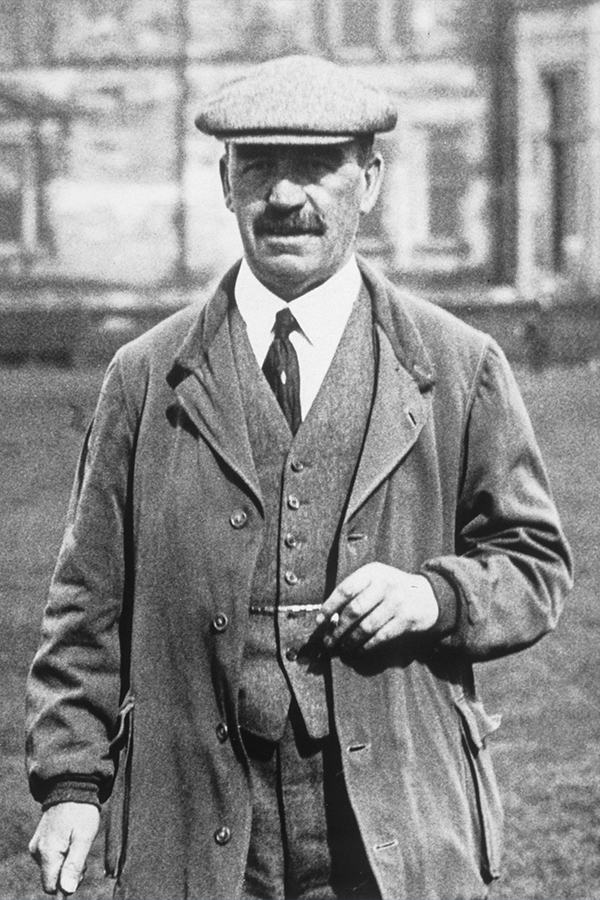